The Cardinals had won 137 consecutive conference matches before falling to Class 1A, No. 1 ranked Waterville-Elysian-Morristown. 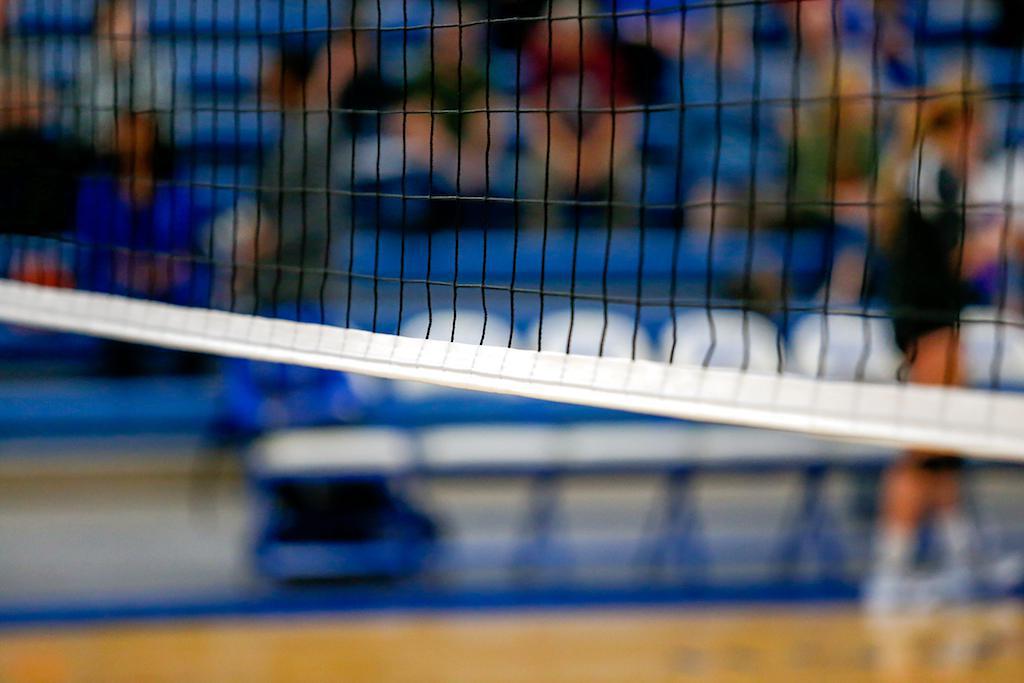 The volleyball season is less than a month old, but it’s already been established as a season of significant change for longtime Class 1A power Faribault Bethlehem Academy.

The Cardinals, who play in the Gopher Conference in southeastern Minnesota, suffered their first conference loss in nearly 20 years Thursday, falling to Waterville-Elysian-Morristown in four sets. The loss was their first in league play since Sept. 28, 1999, ending a string of 137 consecutive conference victories.

Waterville-Elysian-Morristown is No. 1 in Class 1A in the most recent Minnesota Volleyball Coaches Association rankings. Bethlehem Academy, which reached Class 1A state tournament semifinals last season, is ranked ninth.

The end of Bethlehem Academy’s winning streak comes on the heels of upheaval in the program’s coaching ranks.

For the first time in 27 years, the Cardinals took the floor this season with a different head coach. Franz Boelter, who had guided the program to seven state championships in 26 seasons, was fired last winter after allegations of “emotional mistreatment of athletes” and failure to treat “all students with dignity and respect.”

Boelter vehemently denied those allegations and much of the volleyball team rallied around him, but the dismissal stood. Boelter is now an assistant volleyball coach at New Prague.