See who fans voted as top performer from Oct. 8-13 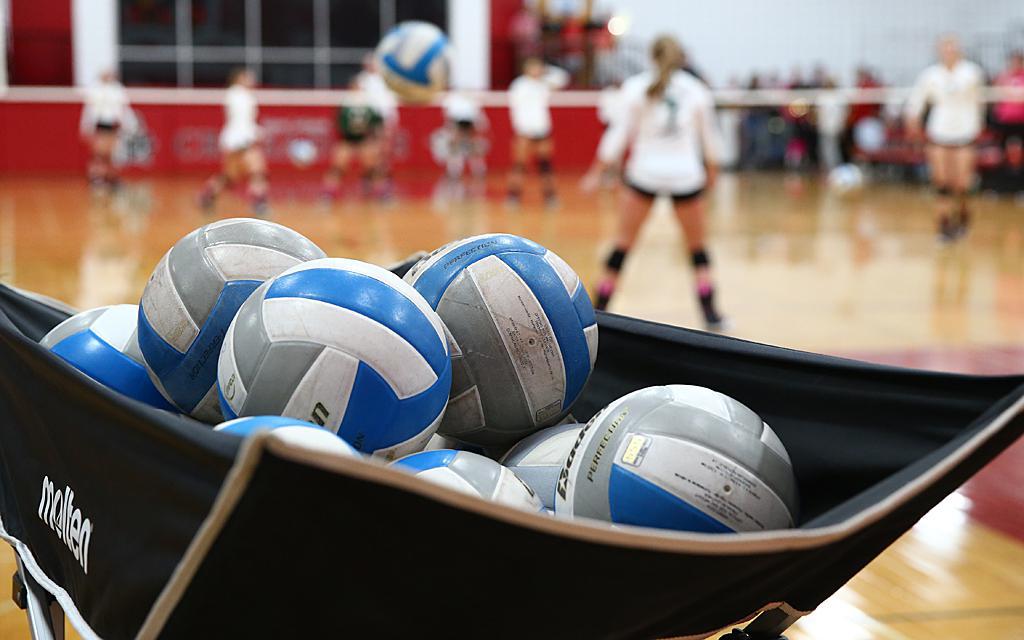 Olivia Johnson, Wayzata. The junior setter leads the state in assists with 805 after another big performance last week that helped the Trojans go 6-1 in a six-day span. She had 48 assists and seven digs in a 3-2 loss to St. Michael-Albertville to start the week, then recorded 156 assists in the remaining six wins — four of them coming in a Benilde-St. Margaret's tournament Saturday. In that span, her team never lost a set.

Blythe Rients, St. Paul Academy. The senior has 325 kills this season, padding her totals with an impressive performance last week and helping St. Paul Academy split a pair of tough matches. The outside hitter recorded 21 kills, two aces, nine digs and three assisted blocks in a 3-1 loss to Nova Classical on Oct. 8. She finished with 25 kills, nine digs and two aces in a 3-1 win over Minnehaha Academy the next day.

Katarina Erdal, Jordan. Erdal’s been strong all year for the Jaguars and last week was no exception. The senior outside hitter recorded 15 kills, two aces, eight digs and 27 service receptions in a 3-1 loss to Norwood-Young America on Oct. 9. Two days later, she willed the Jaguars to a 3-1 win over Tri-City United by recording 17 kills, six service receptions, three digs and two aces.

Gabby Straub, LeSueur-Henderson. The senior outside hitter recorded 20 kills (along with two aces and 17 digs) in a 3-2 loss to Mankato East on Oct. 9. She tallied 17 kills in a 3-2 loss to Belle Plaine two days later. Straub recently became the school’s all-time kills leader and has more than 1,000 career kills. She is also closing in on 1,000 career assists.