Sept. 27: The No. 2-1A Knights showed their strength by winning the Minnesota Volleyball Showcase and now play at the No. 5-3A Bombers. 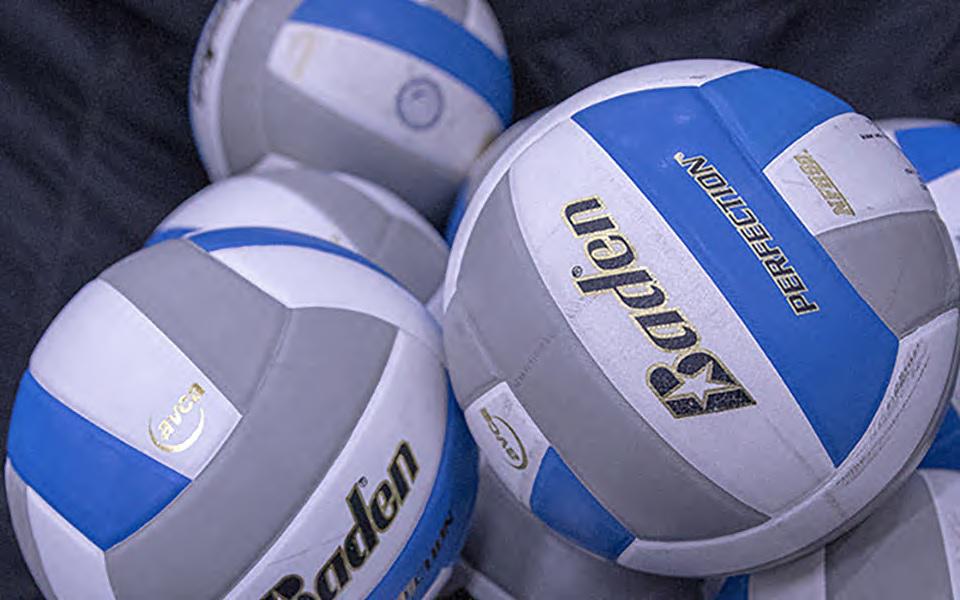 We task our reporters with identifying several intriguing games throughout the state to assemble our Top Games of the Week. The matchups are presented in no particular order, and when there are additional games we want to highlight, we’ll include them with brief notes.

Other games to keep an eye on

Eagan vs. Lakeville North, 7 p.m., Thursday, Sept. 29. Eagan no longer is the team every opponent feared the past decade. The Wildcats lost three games last weekend at the Apple Valley tournament, including to Lakeville North, to fall to 7-7 overall. But Eagan is 3-0 in the ultra-competitive South Suburban Conference and gets a rematch with the No. 3-4A Panthers (14-3, 4-0) this week.

The MN Volleyball Hub poll is only for entertainment purposes.