See who fans voted as the top performer from Sept. 6-10. 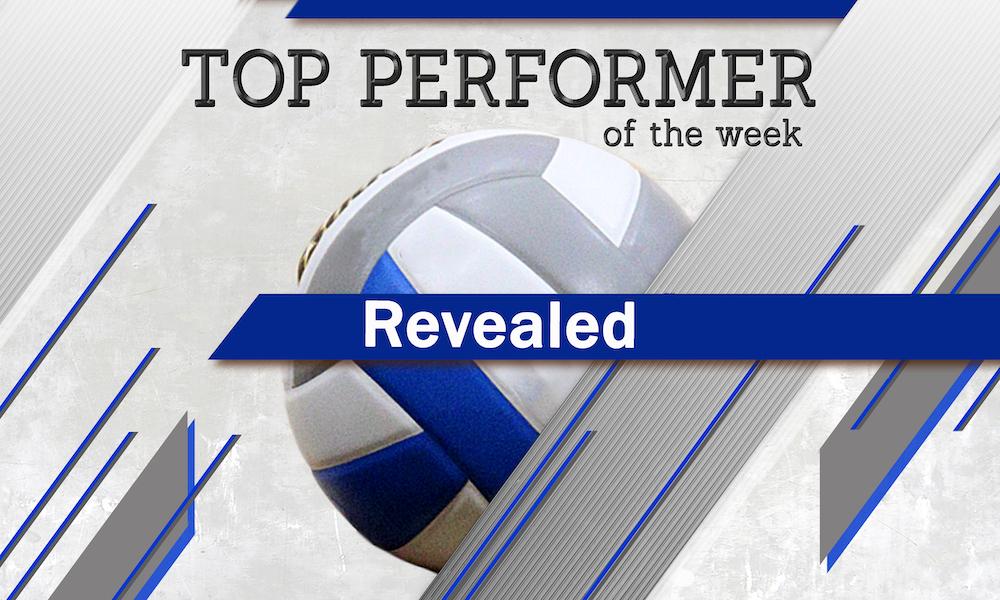 Allison Ball, Nova Classical. The Knights won matches against Mounds Park Academy and New Life Academy last week, thanks in part to the senior setter. At Mounds Park Academy on Sept. 6, Ball led the Knights with 27 assists, part of the team's straight sets win. Two nights later, Ball easily bested that total, recording a season-high 44 assists in the four-set win. She added four service aces in each match. Ball is among the state's leaders in assists with 268 this season.

Ava McTeague, Concordia Academy. Despite a Beacons loss in five sets to Woodbury on Sept. 6, the senior had a solid showing. McTeague recorded 21 digs to lead the Beacons and added three service aces, 11 kills and two solo blocks. The Beacons then turned the tables on Sept. 8 when they won in five against St. Croix Prep. McTeague lead the team with 21 kills, adding to her impressive numbers in multiple statistical categories. Her 114 kills and 106 digs have her near the top amongst all players in the state this season.

Sydney Schnichels, Willmar. After dropping the first set to Rocori on Sept. 6, the Cardinals came back to win the next three. Schnichels had 21 kills for the Cardinals and added 15 digs in the win. Schnichels backed up that performance on Sept. 8, helping her squad take down Brainerd in three tight sets. The senior posted 29 kills, adding to her state-leading 151 on the season, and tallied 11 digs.

Morgan Turn, Kittson County Central. The sophomore setter, who sits fourth in the state with 206 set assists this season, led her Bearcats to a pair of wins last week. Turn accumulated 83 total set assists between a pair of five-set wins over Northern Frazee and East Grand Forks. The sophomore recorded 37 assists in the first game of the week, followed by 46 in the second.