See who fans voted as the top performer from Sept. 1-4. 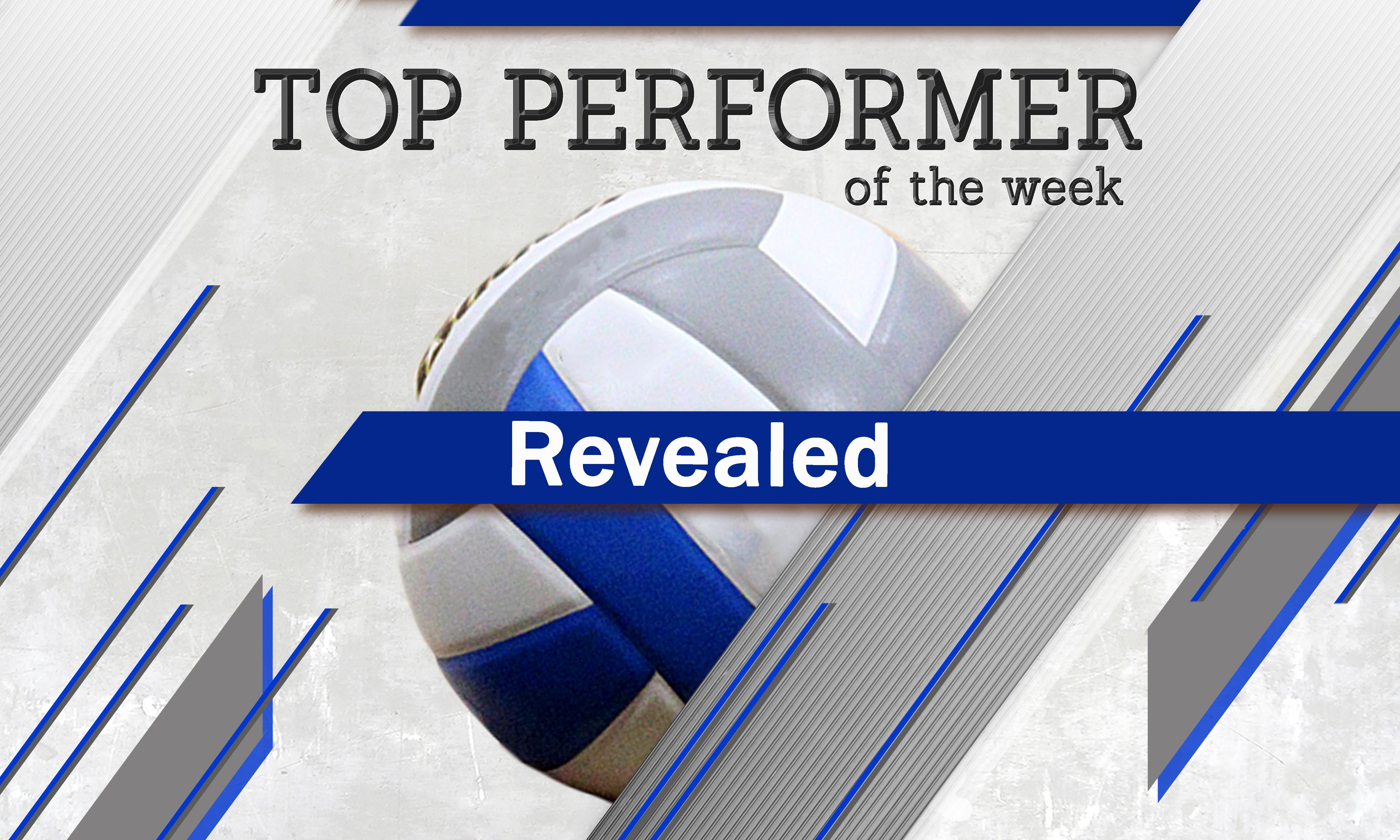 Kylie Hart, Floodwood. Serving up aces may be what the junior setter is becoming known for following another outstanding performance at the end line, where she recorded eight aces in the Polar Bears' 3-1 victory over Carlton on Sept. 2. She entered the week with 11 on the season and had nine aces against McGregor in a victory a year ago.

Riley Finkral, Breckenridge. The senior libero tallied 49 digs to help the Cowgirls, ranked No. 5 in the Class 1A coaches' poll released Sept. 5, hold off No. 7-1A Henning for a 3-2 victory on Sept. 2. Finkral's performance propelled her up the state's leaderboard for digs, where she landed at No. 7 with 58 (tied with Maple Grove's Liesl Haugen) on the year.

Clara Hoegh, Byron. This freshman phenom blasted into the 2021 season with 71 assists in the Bears' first two matches. she continued to smolder last week, recording 133 sets in six matches, including 25 in No. 6-3A Byron's 2-0 victory over Rochester Century in the championship of the Century Invite on Sept. 4. She began the week leading the state in assists with...(wait for it)...233!

Anna Lockhart, Minnetonka. The Skippers' sophomore already has two matches with more than 30 assists on the season, and against Lakeville North on Sept. 2, she nearly cracked 50. The setter finished the match with 49 sets, helping No. 8-4A Minnetonka to a 3-1 victory and improve to 4-0 this season. She has 138 on the year and trails only Hoegh on the state leaderboard.

Abby Stanwood, Minnetonka. Someone had to score for Lockhart to amass so many assists, and no teammate did more Stanwood, who notched 28 kills versus the Panthers. The senior outside hitter has 63 kills this season, which is tied for second most behind...

Bailie Roschen, Red Wing. The senior outside hitter leads the state with 72 kills following a torrid stretch last week. She had 18 kills in two matches, including in a 2-1 loss to Lake City, and added another 12 in a 2-0 victory over Waseca in Pool B of the Century Invite on Sept. 4.

Lauren Hicks, North Branch. The Vikings have some height at the net, with three players 5-foot-10 or taller. None, however, came up bigger versus Rush City on Sept. 2 than the 5-11 Hicks, who recorded five solo blocks (and six kills) in a 3-0 win. The senior middle hitter has 10 on the season, which is third most in the state (Irondale's Peyton Howie leads with 12).