See who fans voted as the Top Performer for Oct. 26-31 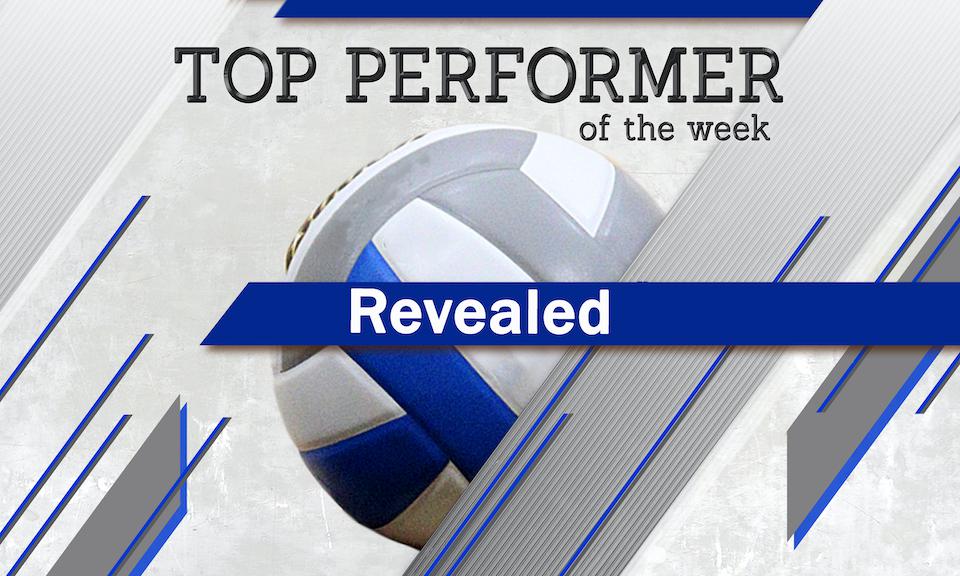 Teagan Timperley, Northfield. Northfield continued its unbeaten season behind their sophomore setter's passing. Timperley's distribution guided the No. 9-3A Raiders (8-0, 8-0) to two straight-set wins. She went for 23 assists and six digs at Austin on Oct. 27. Northfield's next match was at Albert Lea on Oct. 29, when Timperley had 32 assists and four digs.

Alexa Melcher, Elk River. The sophomore libero led Elk River's defense with 52 digs in two matches. Her 28-dig effort against Champlin Park on Oct. 26 couldn't quite keep her side from falling 3-1. In the next contest, Melcher had 24 digs in a winning effort as the Elks (5-3, 5-3) defeated Spring Lake Park 3-2.

Abby Stark, Willmar. Stark held Willmar (8-0, 6-0) together on its way to picking up two 3-1 wins. On Oct. 27, she lunged for 20 digs against Alexandria. Stark found her rhythm on both offense and defense two days later in the Cardinals' match at Brainerd, where she tallied 27 digs, six assists, and four service aces.

Paige Thibault, Watertown-Mayer. In both her outings last week, Thibault reached double digits in kills and digs to help secure two victories over Wright County Conference West Division and Class 2A rival New London-Spicer. She had 12 kills and 17 digs to in a 3-1 victory on Oct. 27. Thibault tallied 19 kills and 16 digs two days when the No. 4-ranked Royals (8-0, 8-0) hosted the No. 10-ranked Wildcats and recorded another 3-1 win.