The Vikings, tested by five-set matches en route to the 2018 championship, battled back to defeat unseeded Belle Plaine. 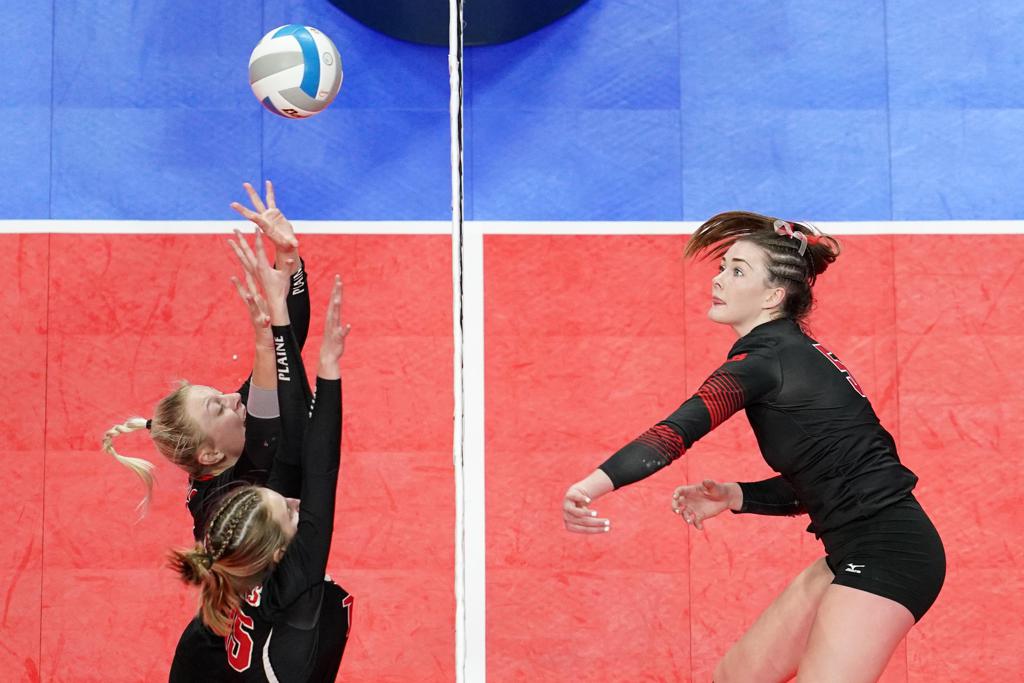 It took five sets this time, but North Branch will get the chance to defend its Class 2A crown.

“Our five-game matches last year gave us some grit,” North Branch coach Mike Selbitschka said. “We had to earn every point that we got.”

The Vikings (29-4) got back on track to take a 2-1 match lead with plenty of kills from their heavy hitters, senior Cianna Selbitschka, who had 28 kills and 20 digs, and Paige Peaslee with 15 kills.

The Vikings tried to rally from an early hole in the fourth set with a 12-4 run to get within a point trailing 24-23 before Belle Plaine (23-10) forced the fifth set.

Then North Branch found its momentum again, though the Tigers got as close as 10-8.

“We had a nice run to come back and get close, but a short set like that, you don’t have a lot of time to come back,” Belle Plaine coach Rich Foust said.

It’s the third consecutive season the Vikings will play in the championship match; they finished second in 2017.

The Tigers nearly knocked off its second seeded team of the tournament. On Thursday they defeated No. 2 see Marshall in the quarterfinals.

Mikayla Coops led the Tigers with 24 kills on Friday.