See which athlete fans voted as having the best performance from Sept. 23-28. 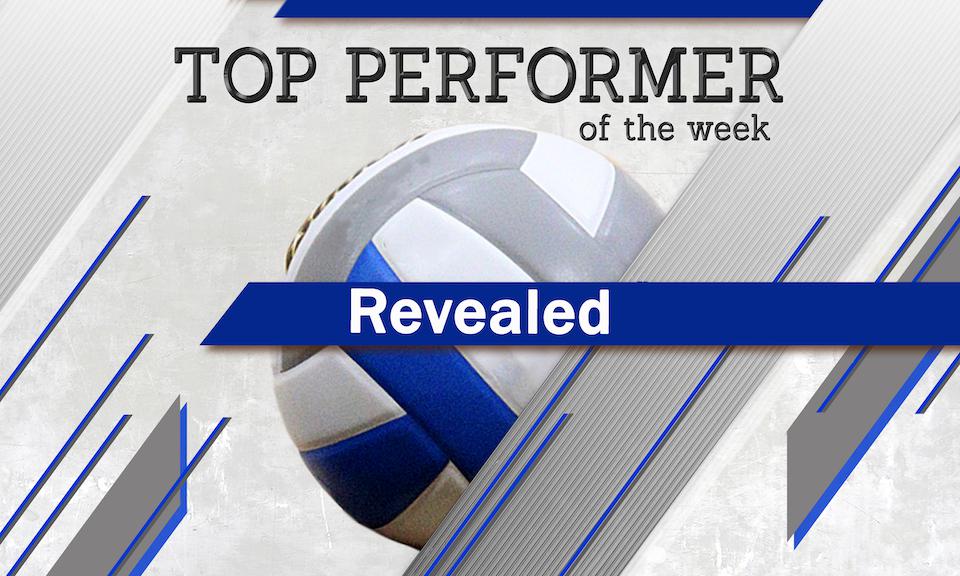 Molly Schultz, Rockford. Schultz, a Kansas commit, continued to lead the Rockets (12-2, 2-1) with, well, her rocket arm last week. The senior setter blasted Litchfield Thursday with seven service aces in a 3-1 win, keeping her atop the state leaderboard. Schultz also had 19 kills, 10 digs and a pair of blocks in the match.

Kate Thibault, Watertown-Mayer. Thibault has helped pace Watertown-Mayer (17-5, 4-0), ranked No. 8 in the Class 2A coaches’ poll, with defensive prowess this season. The freshman libero had 24 digs and three service aces in the Royals’ straight-sets victory over Norwood-Young America on Sept. 24, and she followed that with 25 digs in a 3-1 defeat of Glencoe-Silver Lake two days later. Thibault leads the state in digs this season, entering the week with 382.

Sophia Andersen, New Prague. A 5-foot-11 outside hitter, Andersen, who begins this week with 1,572 career kills, broke her school’s record a week ago. Andersen has 316 kills this season, and assisted New Prague (14-5, 2-0) to a pair of wins last week. She tallied 21 kills in a 3-0 victory over Waconia on Sept. 24 and followed that with a 17-kill performance in a straight-sets defeat of Holy Family Catholic two days later.

Kate Pryor, Minnehaha Academy. Pryor’s efforts helped Minnehaha Academy end a two-match skid by guiding the Redhawks (5-8, 1-4) to a three-set victory over Bloomington Kennedy on Saturday. The senior outside hitter, who is committed to play softball at Boston University, had 13 kills and 13 digs in the win.