Yes, Eagan will be a force again, but the state’s most popular high school sport has top stars in all corners of the Twin Cities area. 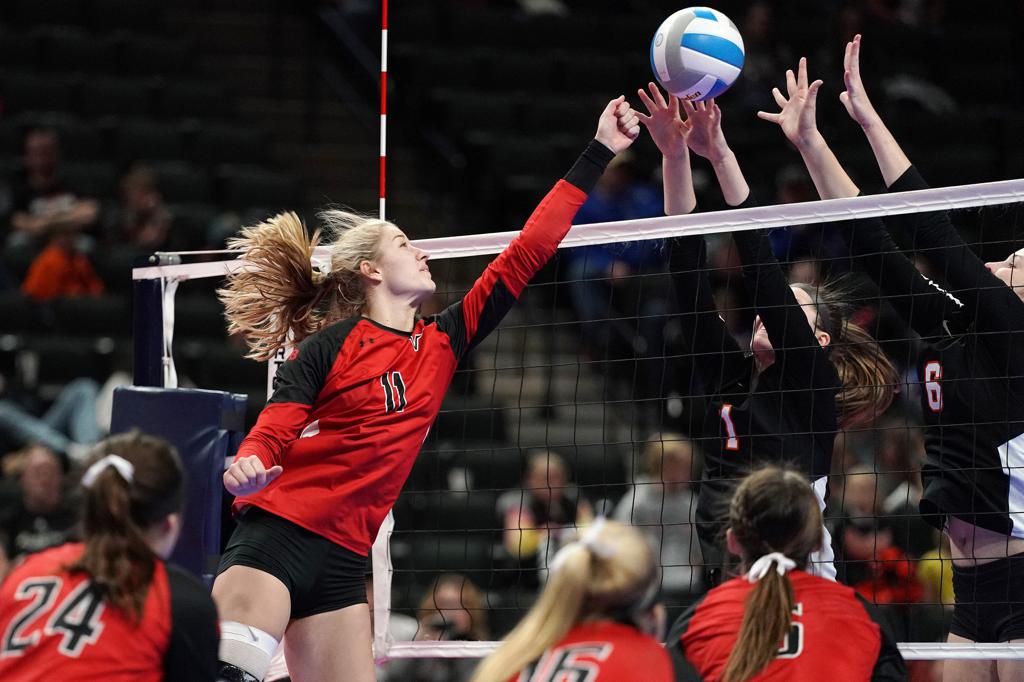 The state’s most popular sport for girls, with more participants than basketball, hockey or softball, is already nearly two weeks into its season. Here are a few things you need to know:

1. Eagan has reloaded. Having made six consecutive Class 3A state championship matches – and winning three of the them — Eagan is regarded as the standard-bearer for large-school volleyball. The tall and talented Wildcats are very likely to make it seven in a row. It starts with the state’s top player, junior Kennedi Orr, who is currently with Team USA at the FIVB U18 World Championships in Cairo, Egypt. Add proven hitter Christine Jurgens, libero Kaylyn Madison and a trio of top sophomores — Emma Berran, Sienna Ifill and 6-5 Kendal Kemp — and Eagan looks loaded again.

2. Wayzata grows up. The Trojans, with a young lineup, lost to eventual Class 3A champion Champlin Park in the Section 5 finals a year ago. Those youngsters are not only older but wiser and more experienced to make up one of the state’s top teams. There’s a lot of talent up front in Elizabeth Helmich, Sophie Jesewitz, Kate Long, Lily Emlong and Katelyn Empkey, and a superb setter in Olivia Johnson to run the show.

3. The best senior in the metro. She doesn’t hail from a large-school power, but Cianna Selbitschka provides plenty of power of her own for defending Class 2A champion North Branch. The 5-10 senior outside hitter has a sledgehammer of an arm-swing and uses it to her advantage, often hitting through two- and three-player blocks. Selbitschka’s right arm may be the state’s most potent volleyball weapon.

4. The power of Lakeville. For a long time, Lakeville South was considered the up-and-coming little sister of rival Lakeville North. That power dynamic flipped when South upended North in the Clas 3A, Section 1 final last season. This year, South gets the nod in terms overall team talent with juniors Ava Moes, Teagan Starkey and Jasmine Weideman. North is right behind, having lost a lot to graduation but retaining fourth-year starting libero Halle Wolfe and emerging outside hitter Maddy Hornyak.

BEST OF THE LOCALS